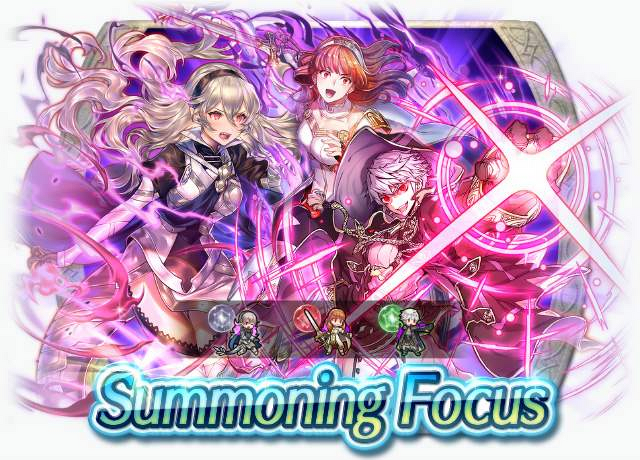 "Rite after rite, and still my memories refuse to return. This is beyond infuriating... Maybe I'll go start a war to cheer myself up."

Unfortunate soul torn between both Nohr and
Hoshido, overtaken by the power lurking in her
blood. Appears in Fire Emblem Fates.

"My body...burns. My blood...is searing... How long till this power consumes me?"

"All is for Lord Duma's sake. Someday this world, too, shall belong to him. Heeheehee..."

Fehhh... I get the creeps just being near these three!