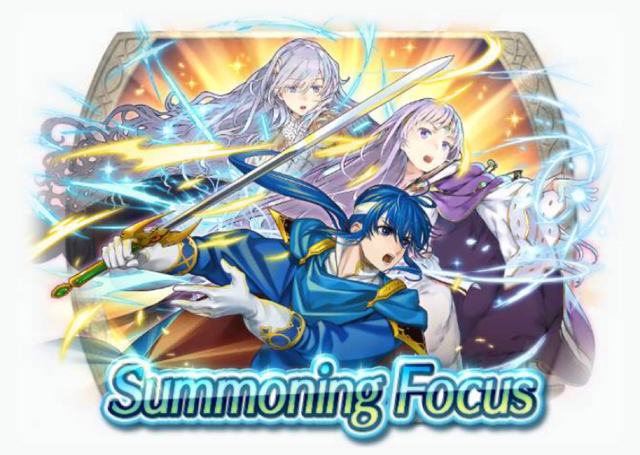 To accompany the start of Bound Hero Battle: Seliph & Julia, Seliph: Heir of Light and Julia: Naga's Blood, along with Deirdre: Lady of the Forest, are part of a 5★ summoning focus!

"To save everyone that I can, I must train hard to become every bit as strong as my father was."

"My name is Julia—she who inherited the ability to use the book of the Divine Dragon, Naga."

"With the Divine Naga, you can easily take on dragon foes!"