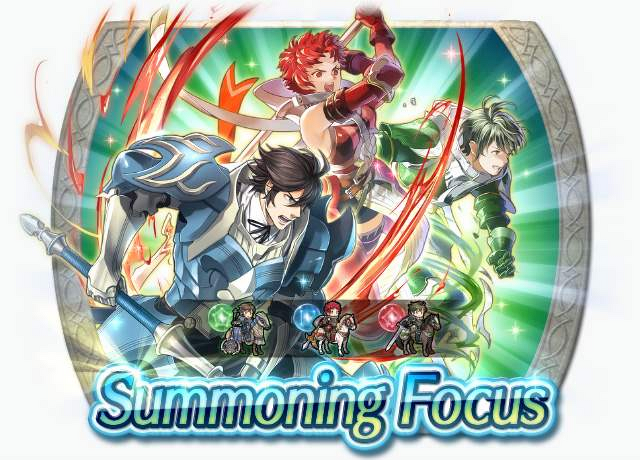 A kind but slightly scatterbrained knight
who serves with the Shepherds.
Appears in Fire Emblem Awakening.

"In the Shepherds, I spent my time taking care of horses and fighting ruffians. I miss the routine of it..."

A member of the Shepherds who is serious
about becoming a great knight. Appears in
Fire Emblem Awakening.

"Whew—just got done training! I'm from a long line of knights, but I still gotta earn the title myself."

A knight who serves the royal house of
Ylisse and helps lead Chrom's Shepherds.
Appears in Fire Emblem Awakening.

Frederick's Axe
Mt: 16 Range: 1
Effective against armored foes.
This skill can only be equipped by its original unit.

"I have long served the royal house of Ylisse. I shall continue when I return there one day."

These Heroes are all members of the Shepherds, a volunteer militia led by Chrom!