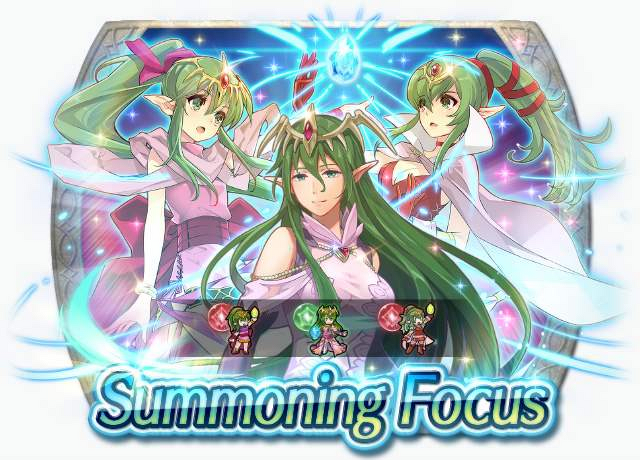 "Over my three millennia, I've said hello and farewell countless times. But I will always remember you."

Being an owl is cool and all, but a dragon? Now that would be awesome!