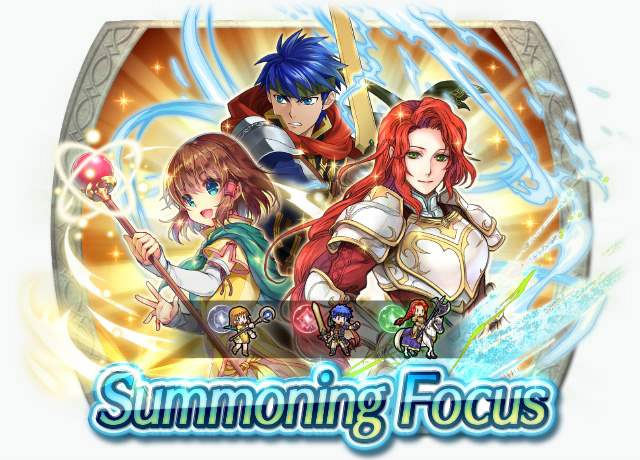 "Anything I can assist you with? I'm glad to handle any task, for all jobs are crucial among mercenaries. Why, I've even been known to help Mist with laundry on occasion. No dirtier task than that in our group."

Ike's younger sister. Active and cheerful,
and takes care of the Greil Mercenaries.
Appears in Fire Emblem: Path of Radiance.

"I'm not too happy being in battles, but I'm glad to help any way I can. You know what I do love doing? Cleaning and doing laundry, believe it or not!"

"I'd spar with my father a lot during practice when I was younger. I'd lose every time. Get upset. Then take him on again."

"Titania and Mist sure make a colorful pair!"