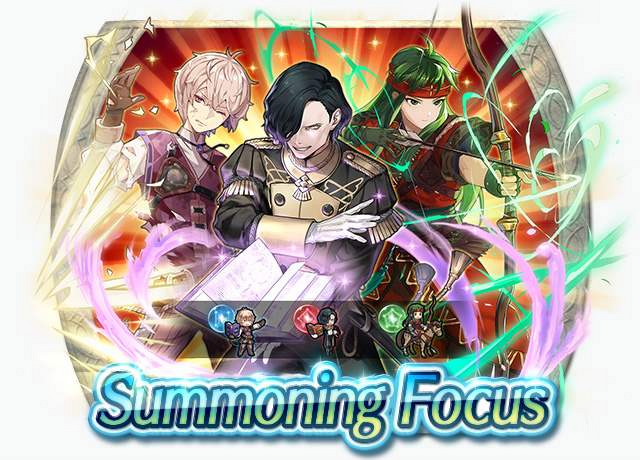 Three Heroes with Chill skills are available as part of a 5★ summoning focus!

At the start of a turn, a Hero with a Chill skill will inflict up to -7 to a certain stat on a foe on the enemy team with the highest of that stat through its next action.

"I'm taking notes on this place, but when I get back to my world... nobody is going to believe me."

"I was looking at the stars. The sky here is not that of Sacae, but still, it calms my heart."

"You like watching from afar as others spill blood on your behalf. You and the goddess have that in common."

Chill skills are easy to use because they don't require any kind of positioning to activate!