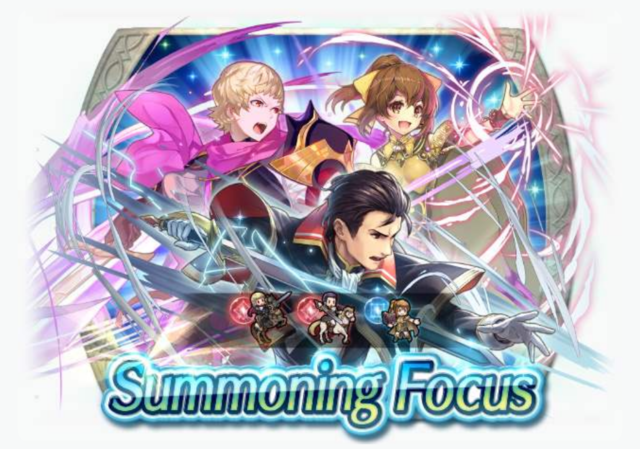 When you attack during combat, Atk increases by up to 6! Now's your chance to pick up these three Heroes with the Death Blow skill as 5★ units! Move in and attack first for the advantage!

You can also pass on Death Blow to another Hero!

"It's good to meet you. I'm Siegbert. Prince Xander of Nohr is my father, so as a future king, I'll give it my all."

"I am Reinhardt of Friege, the mage knight. Lest you think my talents are limited to magic, let me demonstrate to you my skill with a blade."

"All right, everyone—strike first for victory!"