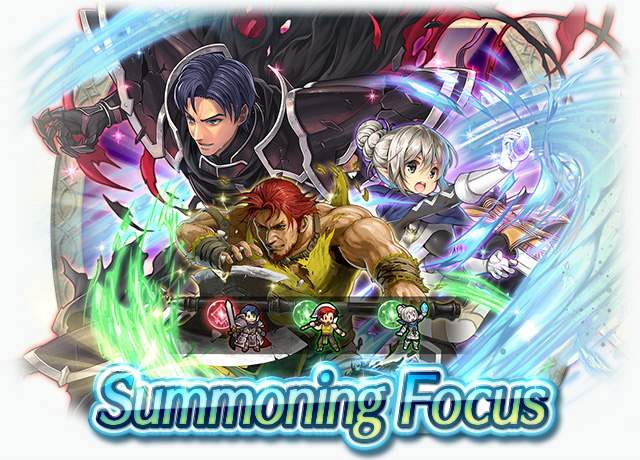 Three Heroes with the Fierce Stance skill are available as part of a 5★ summoning focus!

Heroes with Fierce Stance are granted up to +6 to their Atk during combat if their foe initiates combat.

"My name is Zelgius. I once hid my name, but there is no longer need. I have moved on, and so has time."

"I grew up in the Deeprealms. It was lonely without my papa or mama. Really lonely. But I'm fine now!"

"The name's Dorcas. I used to fight as a mercenary in Bern, but... Well, that's all in the past now."

Sometimes letting your foe make the first move can provide the perfect opening!