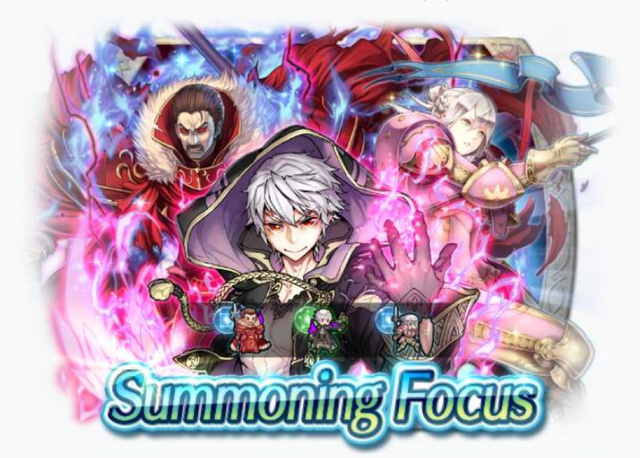 Three Heroes with Fighter skills, which only armored Heroes can use, are part of a 5★ summoning focus!

Tap More for additional info about this event.

"Some enemies remain. Ready the army for our next strike!"

"I keep stones in my armor to weigh me down. That way, I can train even when I'm just standing around."

"These skills make it easier to make use of slow armored units!"