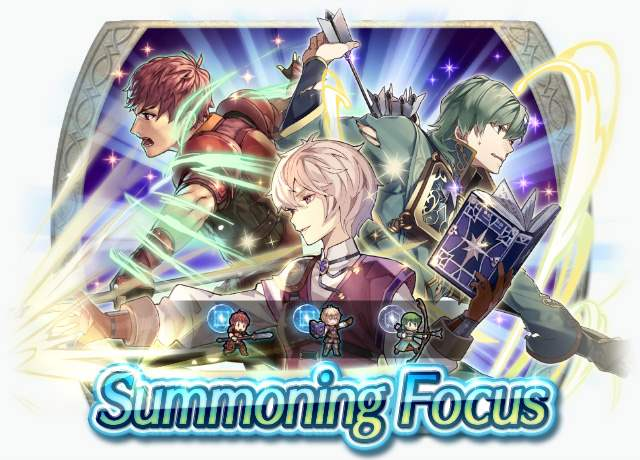 Three Heroes with Fortress skills, which trade attack to increase defenses, are available as part of a 5★ summoning focus!

"I will take an average gain over none any day."

"Impressive! I didn't know I had this kind of potential."

"Sometimes endurance is the key to victory!"