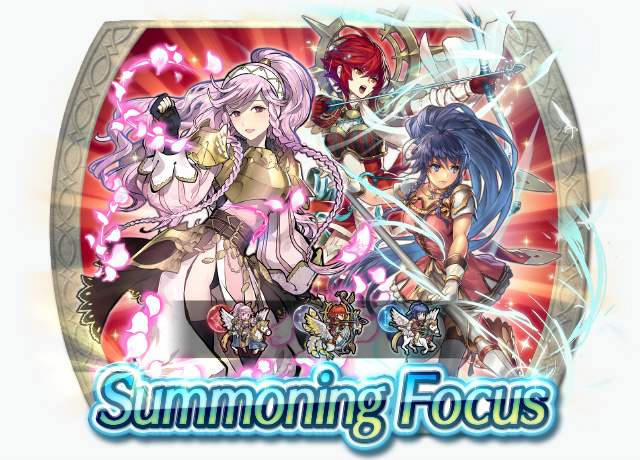 Three Heroes with Guidance skills are available as part of a 5★ summoning focus!

Allies of certain movement types within 2 spaces of a Hero with a Guidance skill can move to a space adjacent to them.

"Thank you! I promise I'll use this to soar to even grander heights!"

These Heroes will lead the charge, so be sure to provide backup!