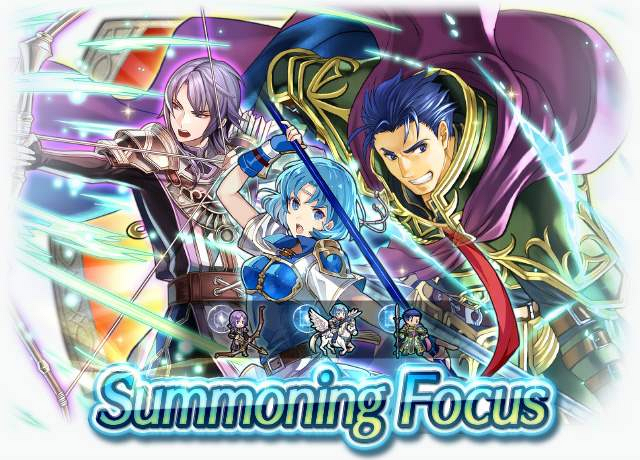 Three Heroes with the Ignis skill, a Special skill that boosts damage by 80% of their Def, are available as part of a 5★ summoning focus!

"Don't get too close. One wrong step and this heavy armor could crush you flat. Hahaha! I'm only joking, friend! Do be careful around me, though..."

The second of three sisters who are Pegasus
Knights of Ilia. She is talented and sincere,
but she can be lacking in flexibility. Appears in
Fire Emblem: The Binding Blade.

Seal Spd/Def 2
Inflicts Spd/Def-5 on foe through its next action
after combat.
Cannot use:

"I must prepare for my next battle. I might face anything."

"Oh, I always keep up on the latest trends. I need to know what's in style here. It wouldn't do to fall behind."

"The higher the Hero's defense, the easier they can turn the tables with a single Special!"