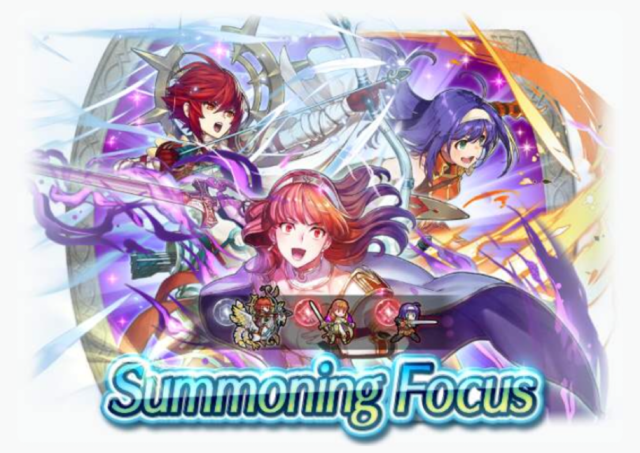 An attack that cuts through half the enemy's Def and Res! Three Heroes with the skill Luna are available as a part of a 5★ summoning focus!

"I can't wait for my fortune to come true. Did I ever tell you about it? 'With white robes flowing in the breeze, your archrival rides toward you.' Sounds amazing, right?!"

"I've spent my life training to be a warrior so I never had time to learn domestic skills like cooking or sewing. But learning a less warlike skill may help broaden my horizons... What do you think?"

"Luna is especially effective against foes with strong defenses!"