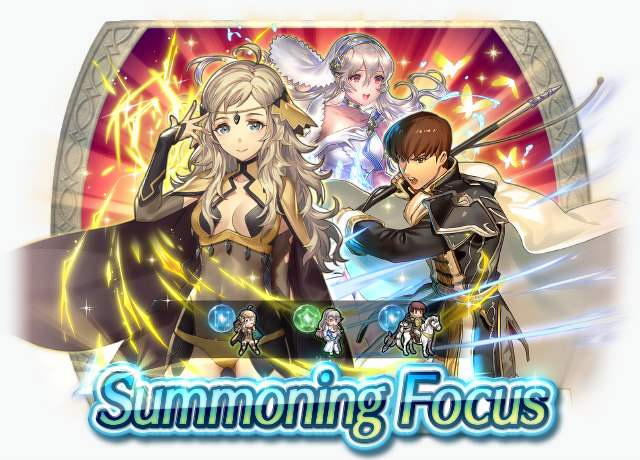 Three Heroes with Rally skills are available as part of a 5★ summoning focus!

Heroes with Rally skills grant up to +6 to certain stats to a target ally for one turn.

"The sense of calm I feel here brings me back to my days at the academy. Back then, my friends and I made a vow to one another..."

I'm always ready to rally to your side! Even if I do stick to the sidelines...