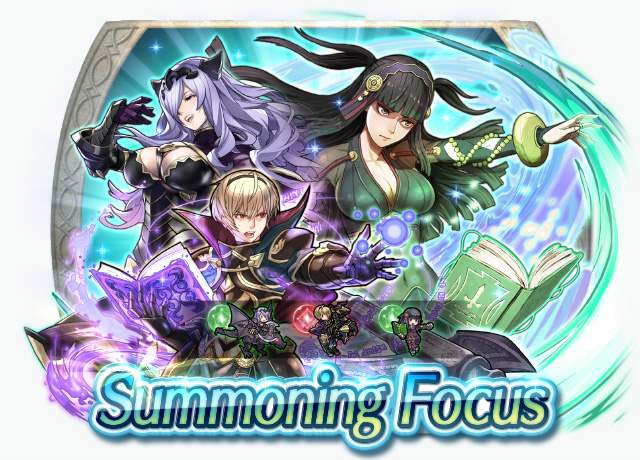 Three Heroes with Savage Blow skills are available as part of a 5★ summoning focus!

Heroes with Savage Blow skills deal up to 7 damage to foes within 2 spaces of their target after combat if they initiate combat.

"It's good to meet you. I am Rhajat...daughter of the diviner Hayato. And I certainly won't object to helping someone like you..."

"It hurts the surrounding foes? I don't think I've ever seen a skill so savage!"