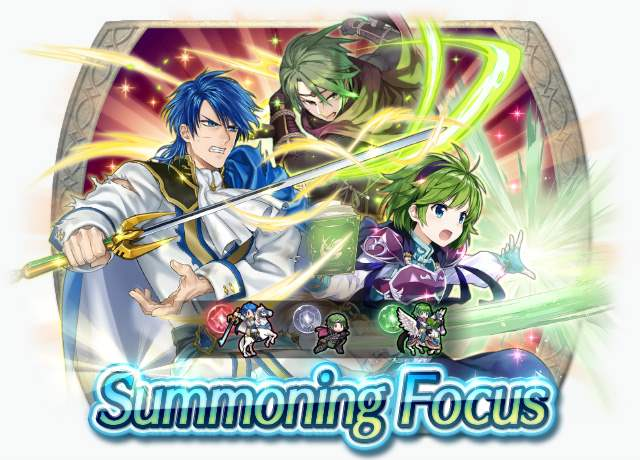 Three Heroes with Smoke skills are available as part of a 5★ summoning focus!

"I must get stronger. My country and its people need me."

"Maybe I'll be able to help now? Even if it's just a little bit!"

A serious and disciplined ninja from Hoshido.
Has a twin brother, Saizo. Popular with women.
Appears in Fire Emblem Fates.

Barb Shuriken+
Mt: 12 Range: 2
Accelerates Special trigger (cooldown count-1).
After combat, if unit attacked, inflicts Def/Res-7
on target and foes within 2 spaces of target
through their next actions.

"I have been scouting hiding places around the castle. As a ninja, I would prefer to serve from the shadows."

"Target enemies when they're grouped together!"