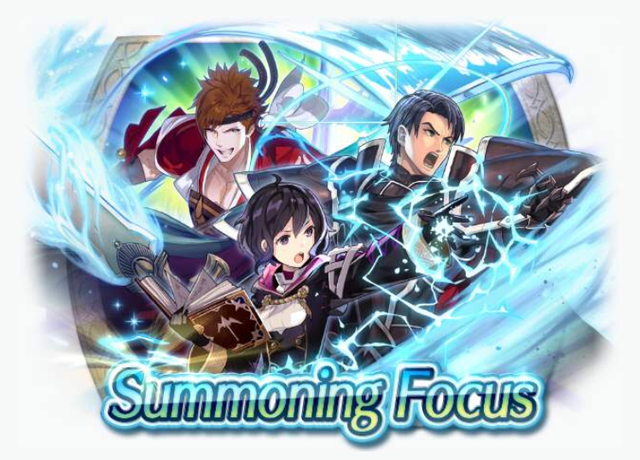 When attacked by a foe, these Heroes' stats will increase! Now's your chance to pick up these three Heroes with Stance skills as 5★ units.

"I am Zelgius. As a general, I fought for two different realms. Now, I serve you. We shall see for how long."

"Being the daughter of a brilliant tactician, I can take on a ton of different jobs! Check me out! I'm a Dark Flier right now."