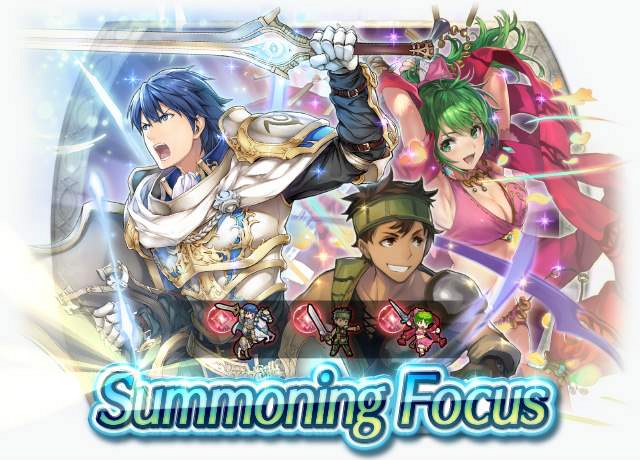 "These skills are handy for developing your allies quickly!"