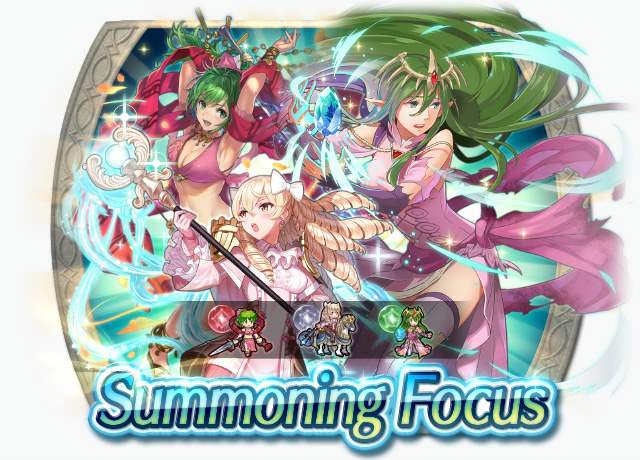 Three Heroes with Valor skills are available as part of a 5★ summoning focus!

Heroes with Valor skills allow allies of certain weapon types to gain up to 2x SP as long as the Hero with the Valor skill lives.

"As a dancer, I spend a lot of time on my appearance. Of course, it starts with clothes, but it doesn't end there... So... Wanna take me shopping?"


A manakete who slept within the Alterspire.
Her appearance is reminiscent of Tiki's,
and she wields the Divinestone. Appears in Fire
Emblem: New Mystery of the Emblem.

"Awright then, pet? Everythin' luvverly jubberly, ain't it? Why are you giving me that ghastly look? I was merely practicing slang used by commoners in my homeland."