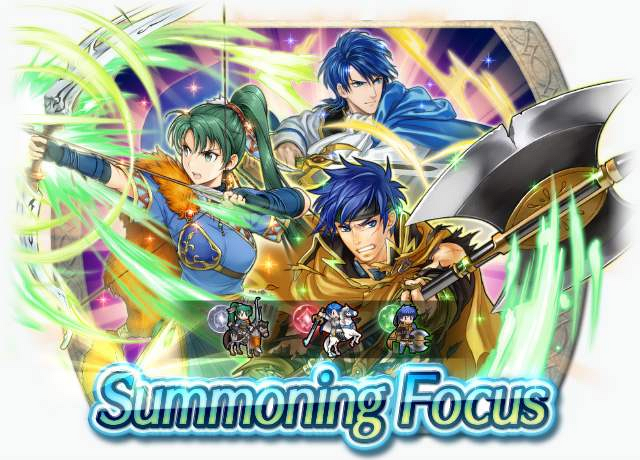 Three Heroes with Ward skills, which only they may wield, are available as a part of a 5★ summoning focus!

"So war has come to this world as well, and its people suffer for it. Seems there's work for me to do here."

"Each one has their own special ward!"