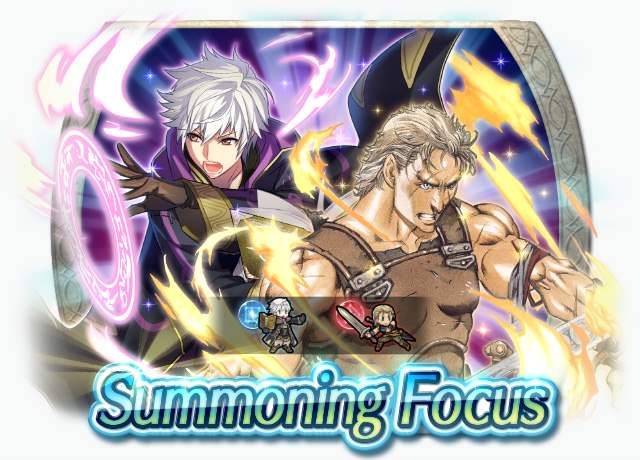 Now is your chance to pick up two Heroes who have gained new skills as 5★ units!

A mercenary who was once a slave gladiator.
Serves Princess Caeda of Talys. Appears
in Fire Emblem: Mystery of the Emblem.

Gladiator's Blade
Mt: 16 Range: 1
If unit’s Atk > foe’s Atk, grants Special
cooldown charge +1 per unit's attack. (Only
highest value applied. Does not stack.)
This skill can only be equipped by its original unit.

"Hm. So I had more power hidden inside me."

"This is all part of the plan."

"I'm excited to see what Robin can do with Tactical Bolt!"