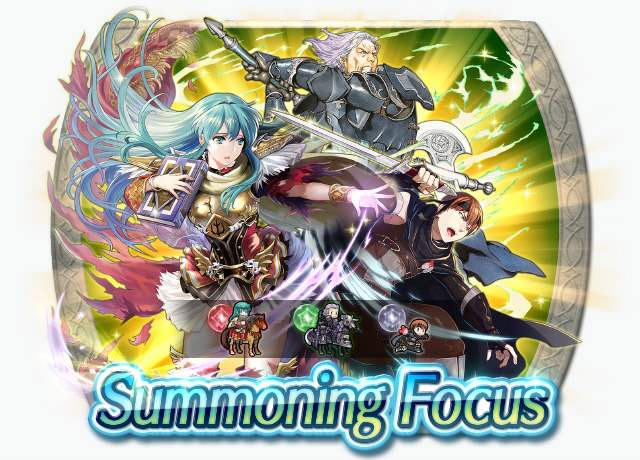 Inveterate Axe
Mt: 16 Range: 1
At start of turn, if unit's HP ≥ 50%, inflicts
Atk/Def-5 on foe on the enemy team with
the lowest Spd through its next action.
This skill can only be equipped by its original unit.

Hone Cavalry
At start of turn, grants Atk/Spd+6 to adjacent
cavalry allies for 1 turn.
Cannot use:

"My lifetime of training served me well in my world. Will it in this one? Maybe I should train with you ranking members of this order."

Thief of Ylisse known for his nimble hands and
sweet tooth. Hides sweets in his pockets.
Appears in Fire Emblem Awakening.

"Hey, do you know where the good beehives are around here? I'm running low on honey."