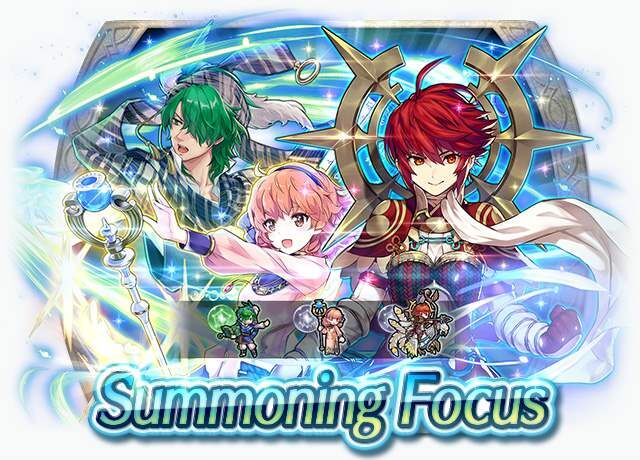 
Prince of Silesse. A descendant of Ced, one of
the 12 legendary crusaders, and inheritor of the
wind tome Forseti. Appears in Fire Emblem:
Genealogy of the Holy War.


A meek young cleric from Novis. Likes to
write her own stories. Appears in Fire
Emblem Echoes: Shadows of Valentia.

【Gravity】
Restricts target's movement to 1 space through
its next action.