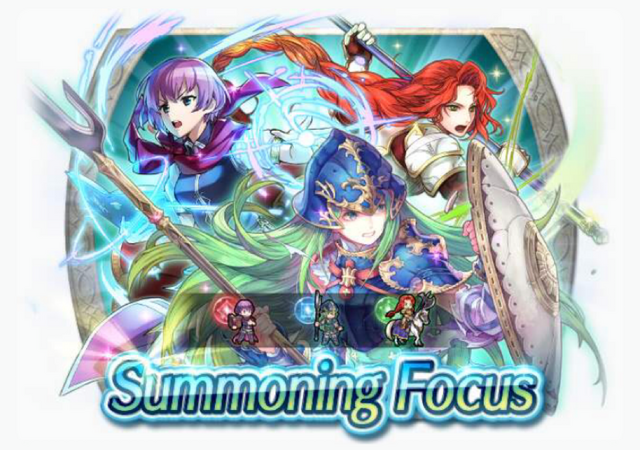 Now is your chance to pick up these three Heroes who have gained new skills as 5★ units!

"I use the experience of each and every battle to fuel my fire."

"Look at all the shiny new weapons to try!"