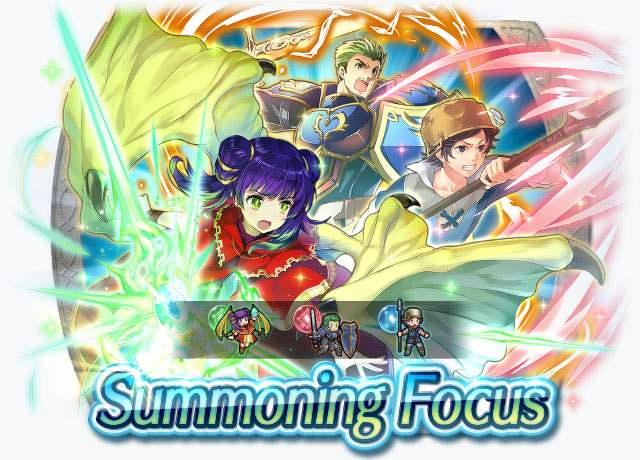 An armored knight of Altea who served as
Marth's shield. Very sincere. Appears in
Fire Emblem: Mystery of the Emblem.

Stalwart Sword
Mt: 16 Range: 1
If foe initiates combat, inflicts Atk-6 on foe
during combat.
This skill can only be equipped by its original unit.

Ward Armor
Grants Def/Res+4 to armored allies within
2 spaces during combat.
Cannot use:

"I'm an Altean knight. I wear this heavy armor of mine so I can protect Prince Marth."

A farm boy from a country village in
the Halidom of Ylisse. Handy and hardy.
Appears in Fire Emblem Awakening.

Hewn Lance
Mt: 11 Range: 1
Inflicts Spd-5. If unit initiates combat, unit attacks
twice.
This skill can only be equipped by its original unit.

"I was a farmer before I joined His Majesticality Chrom's army, so if you got crops, I'll take care of 'em."