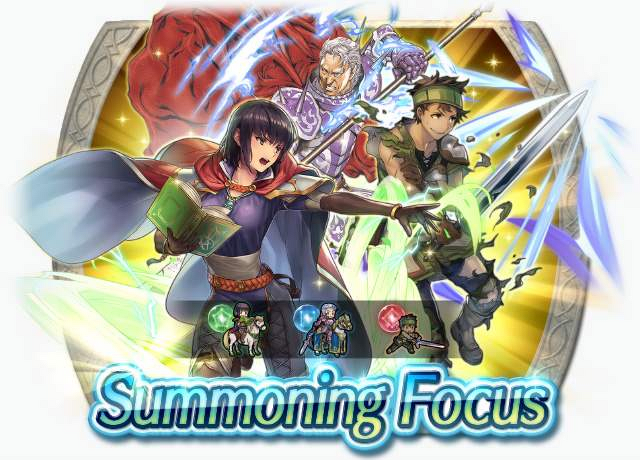 Veteran Lance
Mt: 16 Range: 1
If foe initiates combat or, at start of combat,
if foe's HP ≥ 70%, grants Atk/Res+5 to unit
during combat.
This skill can only be equipped by its original unit.

"To think I still had new tricks to learn..."

A mage knight in Friege's army. She
now walks her own path after parting
ways with her beloved brother, Reinhardt.
Appears in Fire Emblem: Thracia 776.

Thunderhead
Mt: 14 Range: 2
Grants bonus to unit’s Atk = total bonuses on
unit during combat.
This skill can only be equipped by its original unit.

G Tome Exp. 3
While unit lives, all green tome allies on team
get 2x EXP. (Only highest value applied.
Does not stack.)
Cannot use:

"This new power you've given me... I will not squander it."