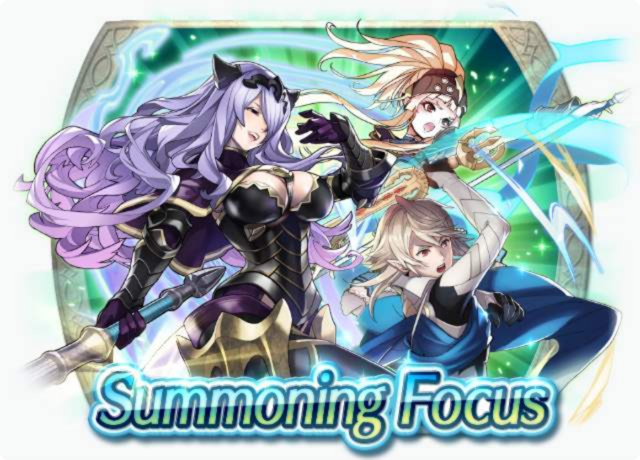 Now is your chance to pick up these three Heroes who have gained new skills as 5★ units!

New weapon skills, Rhomphaia and Camilla's Axe, are here along with a new weapon to refine, Yato.

"Now I'll be certain to shine for all the world forevermore!"

"What's this? You must be growing fonder of me."