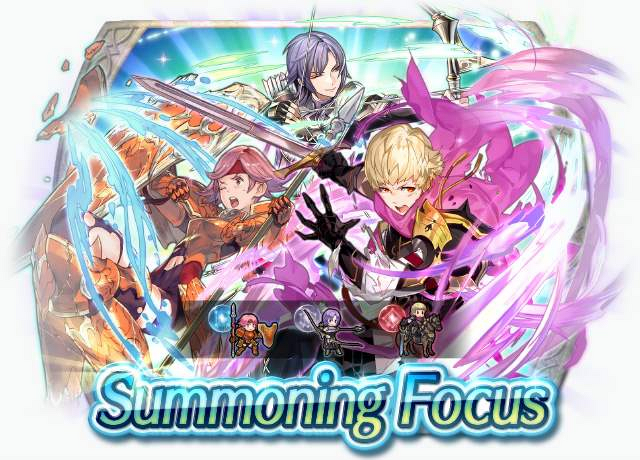 New weapon skills Weighted Lance and Bow of Beauty are here—along with a new weapon to refine: Dark Greatsword!

Armored knight of Ostia. Intent on mastering
defense, despite feeling awkward in armor.
Appears in Fire Emblem: The Binding Blade.

Weighted Lance
Mt: 16 Range: 1
Accelerates Special trigger (cooldown count-1).
This skill can only be equipped by its original unit.

Escutcheon
Cooldown: 2
Reduces damage from an adjacent foe's attack by
30%.
Cannot use:

"Where I'm from, women are rarely the kind of knights who wear heavy armor. But I want to be like my dear brother."

Bow of Beauty
Mt: 14 Range: 2
Accelerates Special trigger (cooldown count-1).
Effective against flying foes.
This skill can only be equipped by its original unit.

"My, my, there are quite a number of handsome devils here. But none so handsome as myself, it seems."