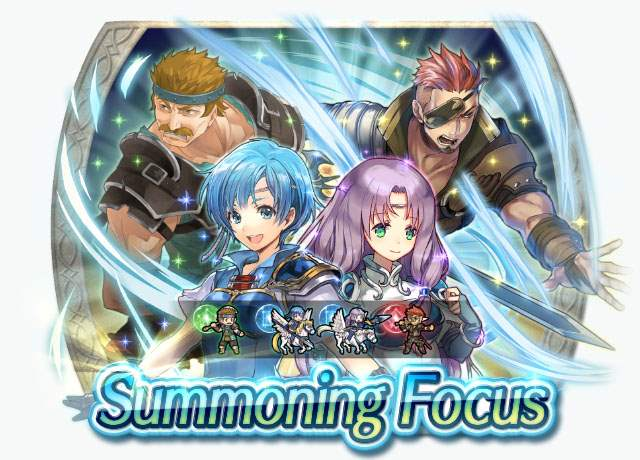 "I'll pay you back by putting this skill to work."

A trainee of the Pegasus Knights of Ilia.
Cheerful and optimistic. Appears in
Fire Emblem: The Binding Blade.

Shanna's Lance
Mt: 16 Range: 1
Accelerates Special trigger (cooldown count-1).
This skill can only be equipped by its original unit.

"Yeah! I bet I could beat any enemy now."

Axe of Virility
Mt: 16 Range: 1
Effective against armored foes.
This skill can only be equipped by its original unit.

Youngest of three sisters who are
Pegasus Knights of Ilia. Shy, gentle
girl who loves animals. Appears in
Fire Emblem: The Blazing Blade.

Florina's Lance
Mt: 16 Range: 1
Effective against armored foes.
This skill can only be equipped by its original unit.

"I've gotten stronger, so I can help more!"

"These new weapons have renewed everyone's will to fight!"