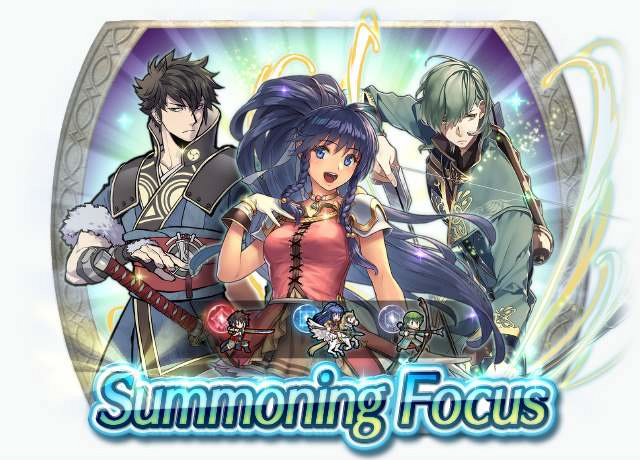 A new weapon skill, Solitary Blade, is here along with new weapons to refine, Vidofnir and Nidhogg.

A skilled swordsman of Regna Ferox who
is oddly skittish around women. Appears
in Fire Emblem Awakening.

Solitary Blade
Mt: 16 Range: 1
Accelerates Special trigger (cooldown count-1).
This skill can only be equipped by its original unit.

"This is only the start of what I can do."

"My brother will have no choice but to acknowledge my skill now!"

"There is nothing my arrows cannot pierce."

"Solitary Blade... It seems fitting for someone like Lon'qu!"