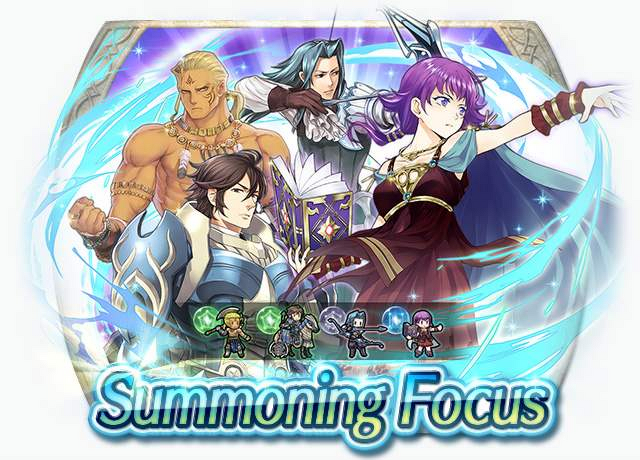 "Surprised? Don't be. There's no one better than me!"

Dignified Bow
Mt: 14 Range: 2
Effective against flying foes. At start of turn,
if any foe's HP ≤ unit's HP-1 and that foe is
adjacent to another foe, inflicts【Panic】on
that foe.

【Panic】
Converts bonuses on target into penalties
through its next action.
This skill can only be equipped by its original unit.

"I see you have granted me power to match my splendor!"

"I am grateful for what you have given me."

A knight who serves the royal house of
Ylisse and helps lead Chrom's Shepherds.
Appears in Fire Emblem Awakening.

Frederick's Axe
Mt: 16 Range: 1
Effective against armored foes.
This skill can only be equipped by its original unit.

"I shall test my new power right away, picking up pebbles!"

Axe vs. axe...I wonder which would win?