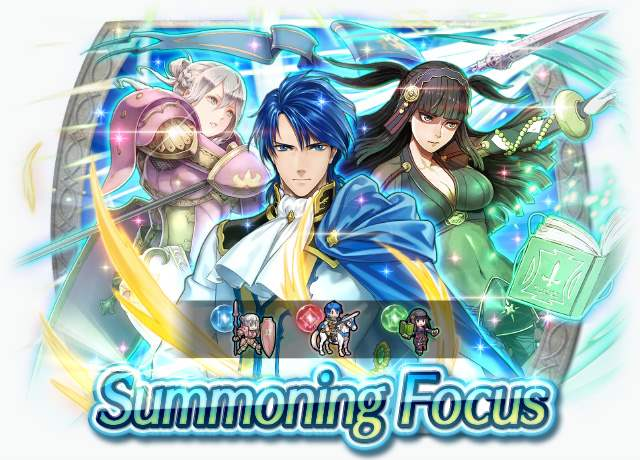 Corrected description:
At start of combat, if foe's HP ≥ 50%, grants
Atk/Def+5 to unit during combat and unit
makes a guaranteed follow-up attack.

We thank you for your patience and hope you continue to enjoy playing Fire Emblem Heroes!


Heir to Chalphy, descendant of the crusader
Baldr, and Seliph's father. He's courageous
and has a strong sense of justice. Appears in
Fire Emblem: Genealogy of the Holy War.

Obsessive Curse
Mt: 14 Range: 2
Effective against cavalry foes. Inflicts Spd/Res-5
on foes within 2 spaces during combat.
This skill can only be equipped by its original unit.

Effie's Lance
Mt: 16 Range: 1
At start of combat, if unit's HP ≥ 50%, grants
Atk+6 during combat.
This skill can only be equipped by its original unit.

"I work for Lady Elise. My job is to be a wall between her and enemies. So I bulk up—as much as I can."