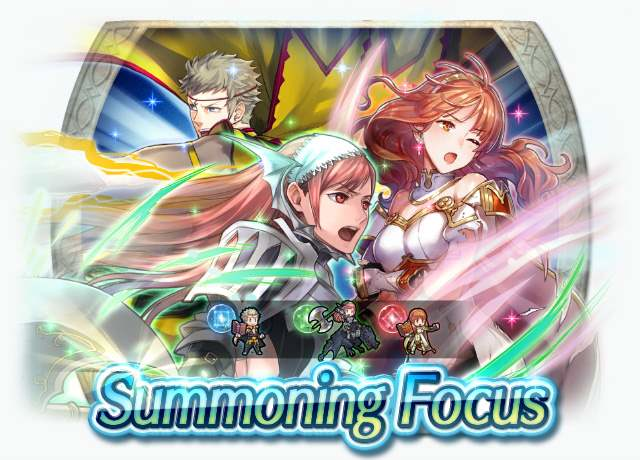 "See, Minerva? This is the value of hard work."

A mysterious man who tends to be
overly theatrical. One of Leo's retainers.
Appears in Fire Emblem Fates.

Odin's Grimoire
Mt: 14 Range: 2
Adds total bonuses on unit to damage dealt.
This skill can only be equipped by its original unit.

"My hidden potential hides less and less each day!"

"I have the strength to fight, too!"