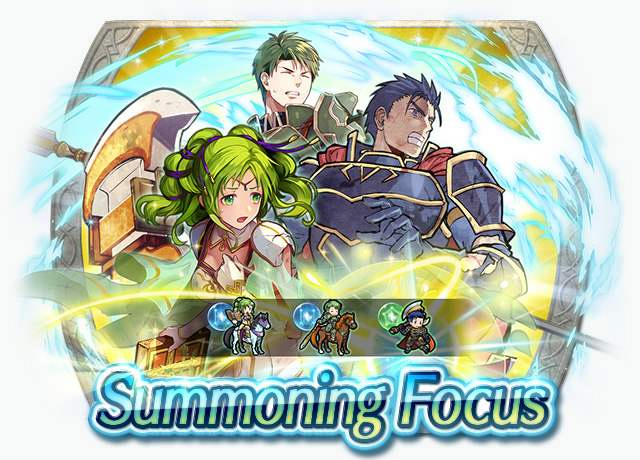 A straightforward but accommodating member
of the Greil Mercenaries. Has good instincts.
Appears in Fire Emblem: Path of Radiance.

Loyal Greatlance
Mt: 16 Range: 1
Accelerates Special trigger (cooldown count-1).
This skill can only be equipped by its original unit.

"I'm Oscar, from the Greil Mercenaries. My skills lie mainly in... Hmm, let's see... I guess, cooking for everyone?"

"Now I'll show you what Hector of Ostia is all about!"

Oscar is the oldest of three brothers, you know!