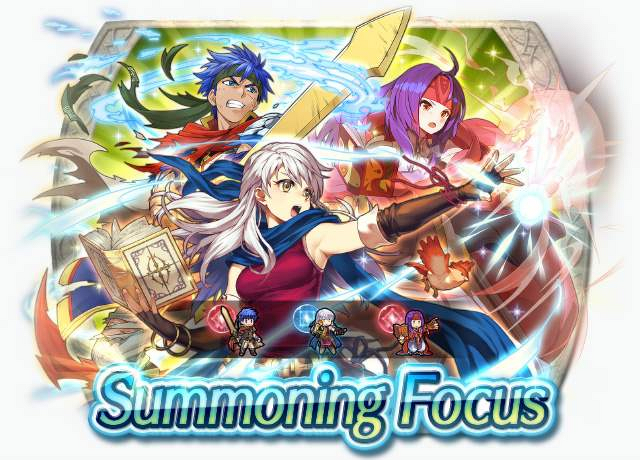 "I found some delicious-looking fruit while I was strolling around the castle grounds. Want some?"

"Sanaki and Micaiah seem to share some sort of unspoken bond..."