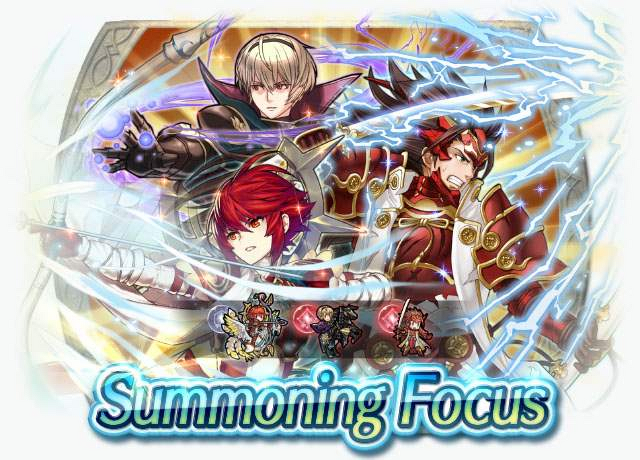 "I am Leo, a prince of Nohr. I hold the divine tome Brynhildr, which grants me mastery over gravity. With less than a gesture, I have blasted many a fool to ashes."

The eldest prince of Hoshido, who
wields the legendary blade Raijinto.
Appears in Fire Emblem Fates.

"This realm has a beauty so different from my own Hoshido. I would like to show it to all my siblings someday."

"I want all siblings to support each other!"