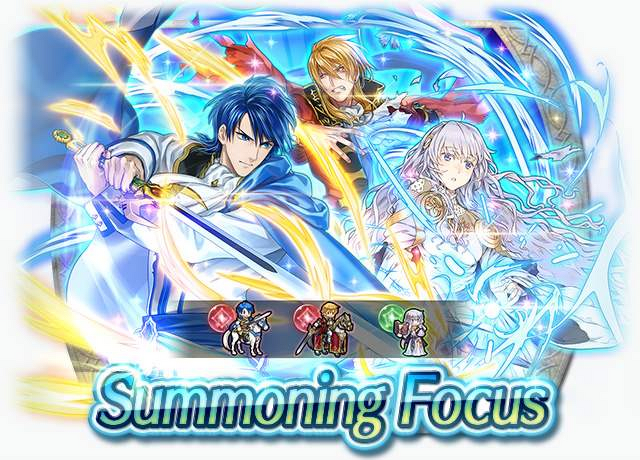 This time, Sigurd: Holy Knight, Deirdre: Lady of the Forest, and Eldigan: Lionheart from among the bonus allies are available as part of a 5★ summoning focus.

Mystletainn
Mt: 16 Range: 1
Accelerates Special trigger (cooldown count-1).
This skill can only be equipped by its original unit.

They say Sigurd and Deirdre met and fell in love in the forest!