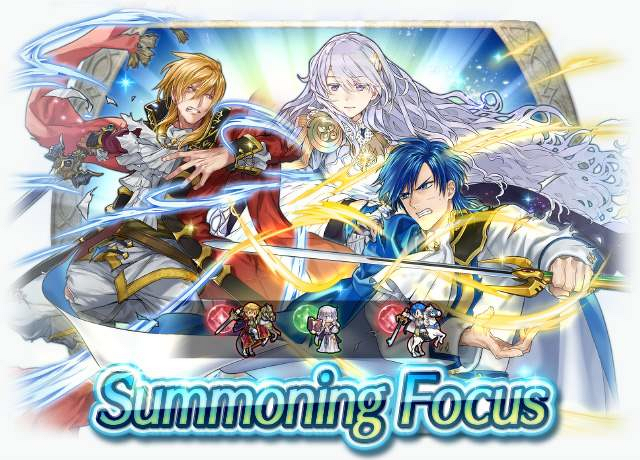 This time, three Heroes from among the bonus allies are available as part of the 5★ summoning focus.

"I was instructed never to associate with others... My memory of this is faint, but I know I was told this."

"In my world I was prepared to face death, but some twist of fate has brought me here. Perhaps this too is part of the tangled nature of destiny."

"Being surrounded by attractive folks sure raises my will to survive!"