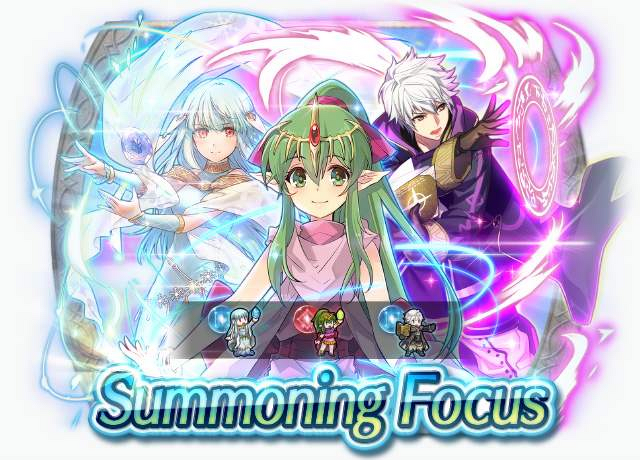 This time, Tiki: Dragon Scion, Ninian: Oracle of Destiny, and Robin: High Deliverer from among the bonus allies are available as part of a 5★ summoning focus.


A young dancer who has a serene and mystical
presence. Her dances are divine tributes.
Appears in Fire Emblem: The Blazing Blade.


A tactician of Ylisse and Chrom's close ally.
Lost memory of his life before meeting Chrom.
Appears in Fire Emblem Awakening.

"Do you have a moment to go over some tactical options? I'd love to hear your thoughts."

Tiki and Ninian can transform into dragons, you know!