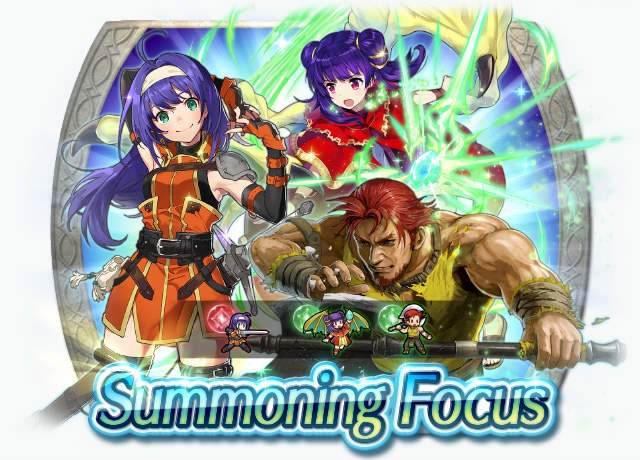 "The Darkling Woods, where I was born, are very peaceful. Well, they were...until one day..."

"Feels like it's been an age since my mercenary days in Bern. I hope Natalie is faring well without me..."

"There's no better pick-me-up than a good ol' sparring session! You move, you sweat, and before you know it... You feel like your old self again!"

"Which Heroes do you have fond memories with?"