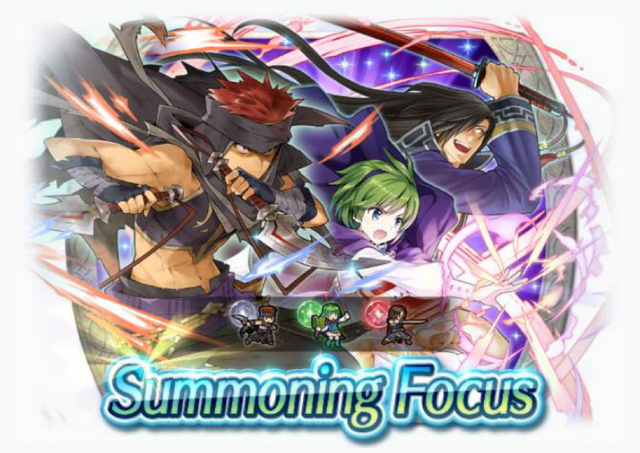 This time, three Heroes from among the bonus allies are available as part of the 5★ summoning focus. 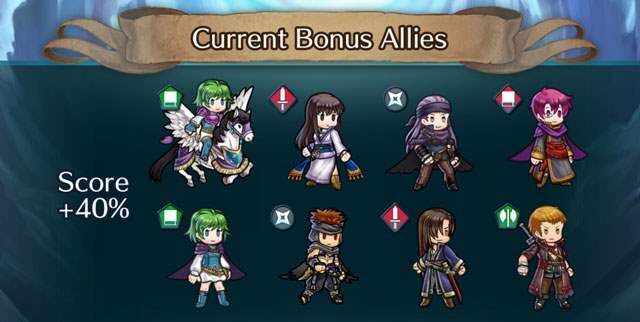 But that's not all: in Tempest Trials+, bonus allies will receive double the EXP and SP, so you can train them up faster.

"You know I'll do my best. The Black Fang trained me!"

"In my world, I was a corpse. Or nearly one since birth. But meeting Nino...changed me."

"I have taken up my family's blade, which means that I am now one with my weapon."

"Did you know that Karel is Karla's brother?"