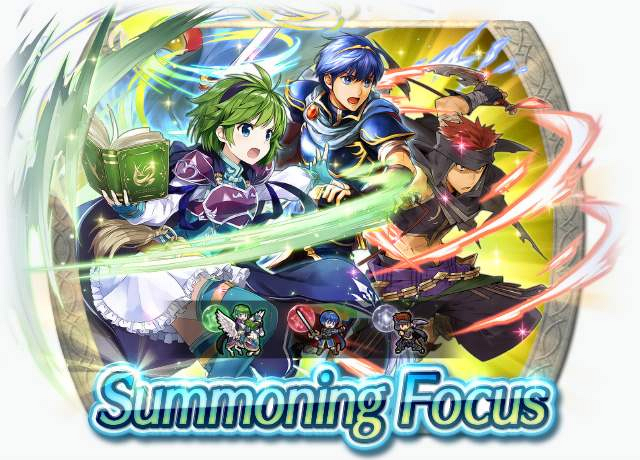 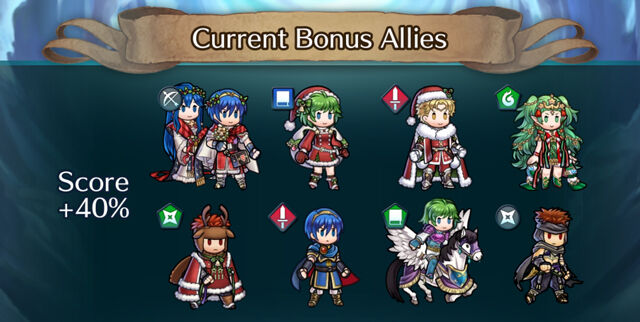 "I cannot allow a single one of my friends to die. Together, you and I, with everyone else, will win this war."

The feeling that drives Jaffar to protect Nino...surely it must be love!