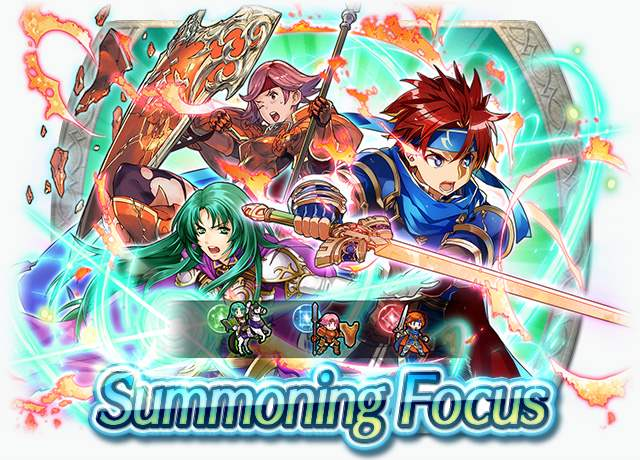 "Lilina is a great friend of mine, from way back when we were children. We studied together in Ostia."

Armored knight of Ostia. Intent on mastering
defense, despite feeling awkward in armor.
Appears in Fire Emblem: The Binding Blade.

Escutcheon
Cooldown: 2
Reduces damage from an adjacent foe's attack by
30%.
Cannot use:

"Wearing heavy armor like this takes daily practice. It's harder than you think, just walking around."

"It seems Cecilia calls the shots!"