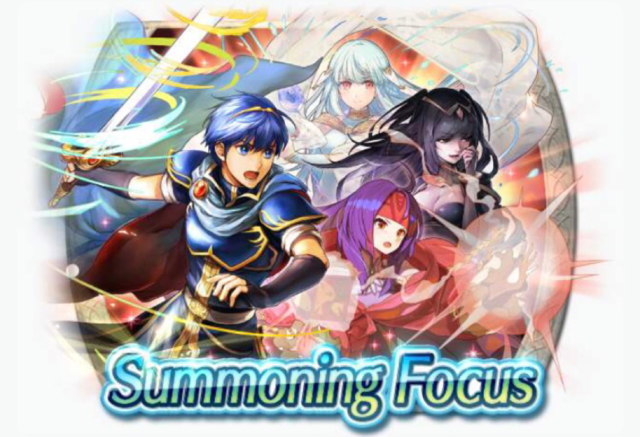 This time, four Heroes from among the bonus allies are available as part of the 5★ summoning focus.

In Tempest Trials+, bonus allies will receive increased stats. But that's not all: they will also receive double the EXP and SP, so you can train them up faster!

"You stand in the presence of Sanaki, Empress of Begnion! I am the Apostle—the voice of the goddess!"

A mage from Plegia with a dark side and a
possessive streak, especially with Robin.
Appears in Fire Emblem Awakening.

"Does this please you? Then I am satisfied."

"I am no Hero-King. I only stopped the war thanks to my many allies."