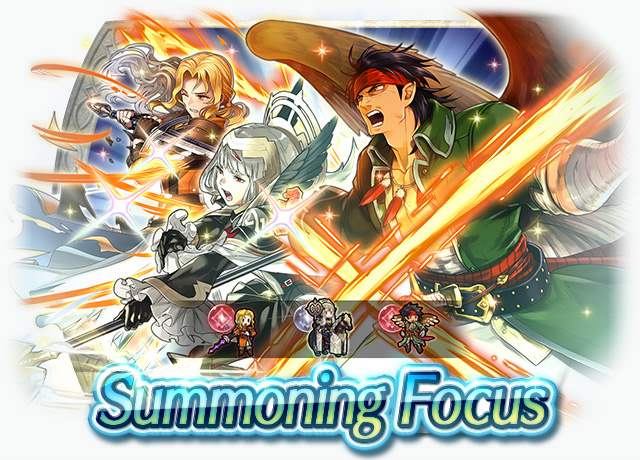 This time, Tibarn: Lord of the Air, Veronica: Brave Princess, and Eyvel: Mistress of Fiana from among the bonus allies are available as part of a 5★ summoning focus.

King of Phoenicis, the nation of the hawk
laguz. Leads his people by dint of his
overwhelming fighting ability and charisma.
Appears in Fire Emblem: Radiant Dawn.

Hawk King Claw
Mt: 14 Range: 1
Grants Atk+3. If foe's HP = 100% and if unit
initiates combat, unit makes a guaranteed
follow-up attack. At start of turn, if unit is
adjacent to only beast or dragon allies or if unit
is not adjacent to any ally, unit transforms
(otherwise, unit reverts). If unit transforms, unit
can move 1 extra space. (That turn only. Does
not stack.) If unit transforms, grants Atk+2.
This skill can only be equipped by its original unit.

"The wind may not have a voice, but it speaks to me all the same. Even in a new world, it tells me a great deal."

I wish I had a wingspan as wide as Tibarn's!