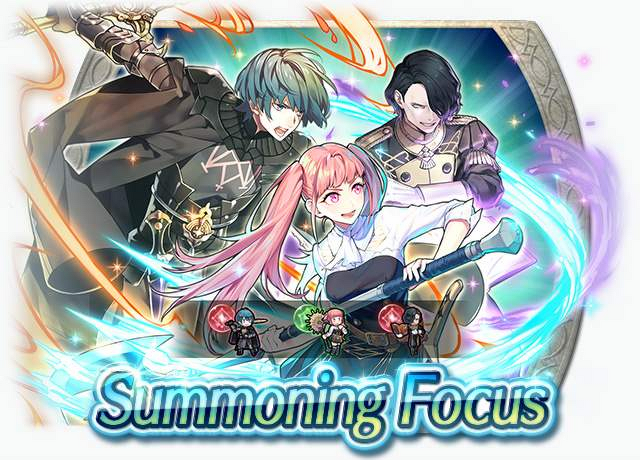 This time, Byleth: Tested Professor, Hubert: Sinister Servant, and Hilda: Idle Maiden from among the bonus allies are available as part of a 5★ summoning focus.

"I have been analyzing the enemy's weak points so we can exploit them. I will give you a report shortly."

Noble of the Leicester Alliance and daughter of
House Goneril. Has a lazy personality and a
habit of manipulating people into doing things
for her. Appears in Fire Emblem: Three Houses.

"I was writing a letter to my brother. Force of habit. I have a whole stack of letters I can't even send him."

Professors deserve to have fun during summer vacation too!