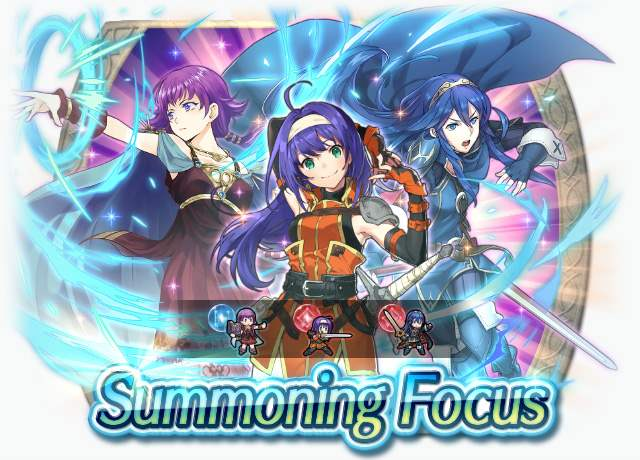 This time, Mia: Lady of Blades, Lute: Prodigy, and Lucina: Future Witness from among the bonus allies are available as part of a 5★ summoning focus.

"My research in Renais was quite rewarding, but the magic of this world is rather fascinating as well."

I bet Lute thinks she's the best at summer sports too!