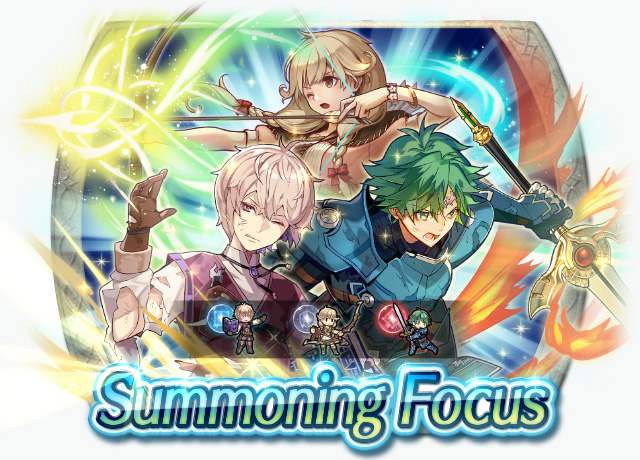 "I'm not really one for fighting, but Alm joined the Deliverance...so I did too!"

"I'm taking notes on this place, but when I get back to my world...nobody is going to believe me."

"These three Heroes are childhood friends."