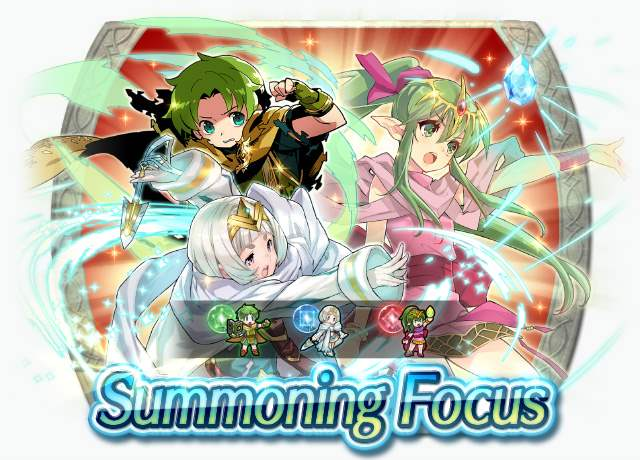 Just before the Voting Gauntlet: Children's Day event begins, playful Heroes will be available as part of a 5★ summoning focus!

"Right now, everything is just so, you know, FUN!"

"Tiki's the oldest hero in Set A!"