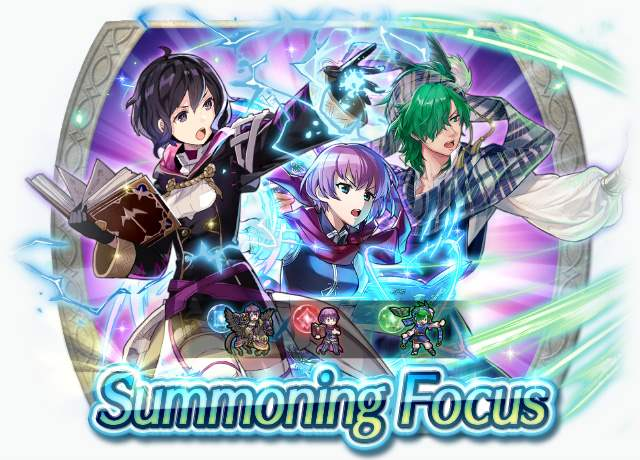 Just before the Voting Gauntlet: War of the Tacticians event begins, three magical masterminds will be available as part of a 5★ summoning focus!

"It's quite the show to see all their magic being thrown around!"